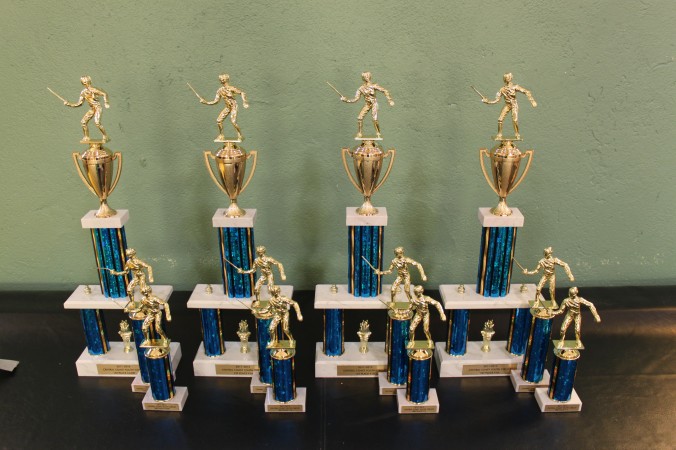 The Youth Circuit provides an opportunity for new and experienced youth fencers to compete with other locals their own age. Medals are awarded for each event and at the end of the season, trophies are given to the top three fencers in each age category.

The High School Fencing Championship is a team event for local high school fencers to compete for their school against teams from San Luis Obispo, Santa Barbara, and Ventura counties.

The Foundation is a non-profit organization dedicated to the advancement of the sport of fencing on the central coast of California. By providing financial and operational assistance, educational opportunities, and the sharing of information in the spirit of openness and cooperation, the Foundation helps athletes, coaches and clubs to realize their goals, raise awareness in their community, and achieve excellence in their sport.

Theme by Anders Noren — Up ↑